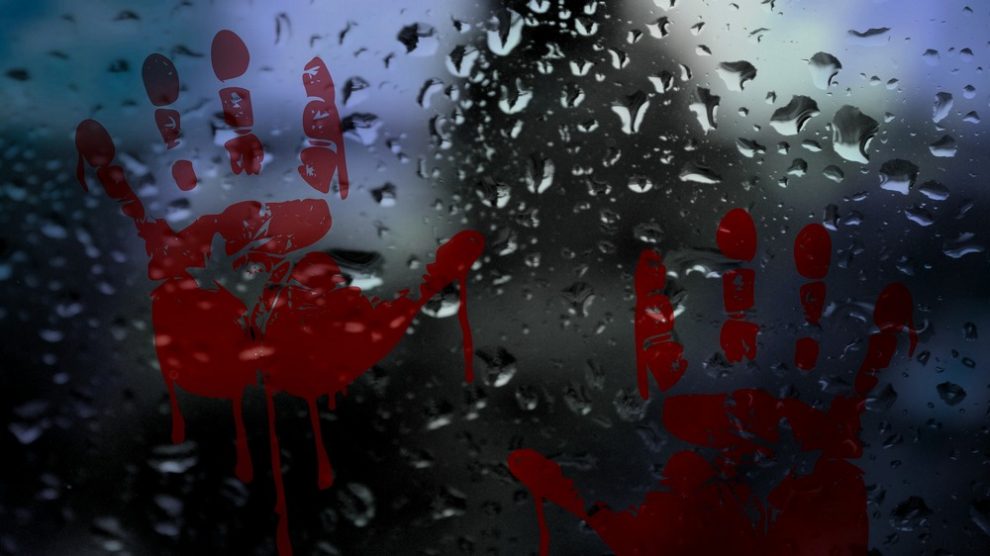 “Broken boys are pallid rooms full of horror.
Their skins are scriptures of scars…”

MEMORY AS AN ALLOTROPE OF PAIN

they still come to me in my dreams,
visions of limbs that become kites
flying away from their own joints;
of kalashnikov seeds sowed into young bodies.
it lingers on the corridor of my nose,
the odour of bodies that became barbecue
ascending as a sacrifice to a deranged god.

a head rolled unclaimed,
the mouth that plastered kisses on a
son’s lips in the morning open in despair.

this doll belonged to my sister,
the remnant of her tiny hand still held it tight.
of her mass of flesh,
that was what was left for us to hide in the earth.

Broken boys are pallid rooms full of horror.
Their skins are scriptures of scars–
the testament of waivers they got from Death.

How do you court life when Death is wooing you,
when he promises stillness to the storms in your mind.
Do you become an ellipsis–
do you choose to end in the middle…?

Broken boys are ellipses;
flowers that wilt in the dawn of their bloom

FOR EYES THAT TELL TALES

Why do your eyes tell tales
of sorrow the depth of the ocean &
joy, the expanse of the desert?

Tell me of grief on the corridor of your eyes,
tell me the memories that make those beautiful things glimmer.

But you, why do your eyes tell two tales at a time—
of sorrow the depth of the ocean &
joy, the expanse of the desert

Adejuwon Adeola Gbalajobi is a Nigerian poet and creative writer. His works have appeared in anthologies and literary journals like Kreative Diadem, Praxis magazine, SynCity, Writers Space Africa and other places. He writes from Lagos, Nigeria.

My Childhood Nightmare: By Ike Okonta

Petina Gappah: The Storyteller from Easterly

A Man, Not Knowing What To Do: Poems by Emmanuel Sigauke