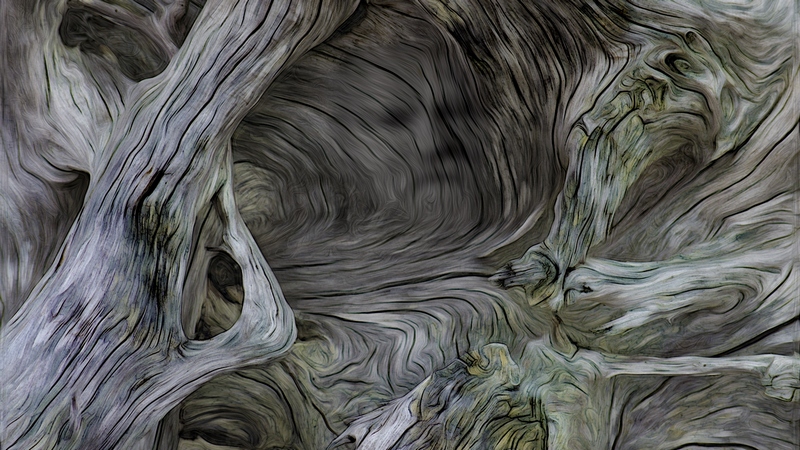 It was raining heavily that October night in ’84. Bubu was slouched in a thick leather chair in his private sitting room. On the table was a bottle of half empty Fanta. He was fully dressed in his General’s uniform, complete with all the accompanying epaulettes. A full evening spent supervising the flogging of a man for indiscipline had made him so tired.

“Bloody civilians!” He muttered, remembering the experience. He always wondered why people groan about the little things he was doing to keep people in line. What was wrong with flogging a 75-year old man for stealing from the government? Bubu hissed loudly, and took a sip from the bottle of Fanta. He was famed as a teetotaller and strict disciplinarian. In fact, a few days back, he had even dared the almighty Queen of the Commonwealth, and attempted to smuggle out a man from her country to stand trial for corruption. Well, not to really “stand trial”, but to imprison him. After all, he was judge, jury and…flogger.

The old man could not stand after receiving thirty-six lashes, and had to be rushed to the hospital. Bubu knew that by morning, the loudmouth writer from East of the Niger would start making unnecessary noise about the flogging. But he was ready for him. A platoon of no-nonsense Idoma soldiers had already been stationed at the Enugu barracks to clamp down on the loudmouth. He was ready for these people. Bloody idiots who did not appreciate the fact that he was the best thing to have happened to them.

“I am their saviour! Who else would save them from themselves if not me?”

The apparition appeared to him at exactly 12:00am. He was certain of the time, because his tiny alarm clock was ringing.

“Your farm will experience a drought”, the apparition said, and disappeared.

Bubu was not sure if he was dreaming or not. Did he really see somebody, or had tiredness made him imagine things? He burst out laughing. An apparition? He must really be tired from dealing with that senile old man! Who believes in things like apparition? Certainly not him! He remembered ordering that Captain Umar be given seventy-two lashes for telling the stupid story of waking up one morning at his quarters in the army barracks to see a very tall man frying eggs in his kitchen only for the man to disappear when he tried to get closer. Such stories were signs of laziness, Bubu had ruled, and punished Umar for it.

“Flog the hell out of this fool!” he had commanded.

Yet he would have sworn that he saw an apparition today. The prophecy, however, was way off the line. He owned no farm, and has no intention of leaving his plush residence at Bogan Barracks where he rules over a frightened nation. He ruled with an iron-fist and gloried in it. Everything was already in place, and his imagination was here whispering lies to his ears. It was a good thing that he listens to nobody, not even his imagination (and he accepts that he is very short on that).

In January, Baba Bubu was in Daura, standing over a small mound on the dusty red earth. That small mound was what remained of his worldly property apart from the little money left for him by the gap-toothed General who’d deposed him. He bought a piece of land and set up a livestock farm, at drought-consumed Daura.

Thirty years later, the apparition appeared again in the form of a dust-covered woman. Bubu was resting under the shade of a single tree in his farm;

“You shall travel around the world in one year”, the apparition said and then it disappeared again.

Bubu had seen too much suffering and doubting apparitions was no longer an option. Rather, he worried about having to walk around the world as a nomad.

That night, a call came through from the Oduduwa leader with the massive bloody eyes and kolanut-brown teeth. It requested a meeting with Bubu. Bubu wanted to know why, and the cryptic answer was;

“It is time I made you president of this country”.

Bubu’s lips widened in a big smile, and he knelt in deference to the apparition. He knew the Presidency was his key to travelling around the world. If the apparition said it, then, it shall be so; and he, Bubu, was ready to rule those bloody idiots one more time.

The History of Violence: Poems by Abigail George

A Thought in the Sea: Poems by Adeola Ikuomola

Memory Is A Flipped Classroom: Poems by Ndubuisi Martins Aniemeka

The Highway Motel: A Short Story by Atuhairwe Agrace Mugizi