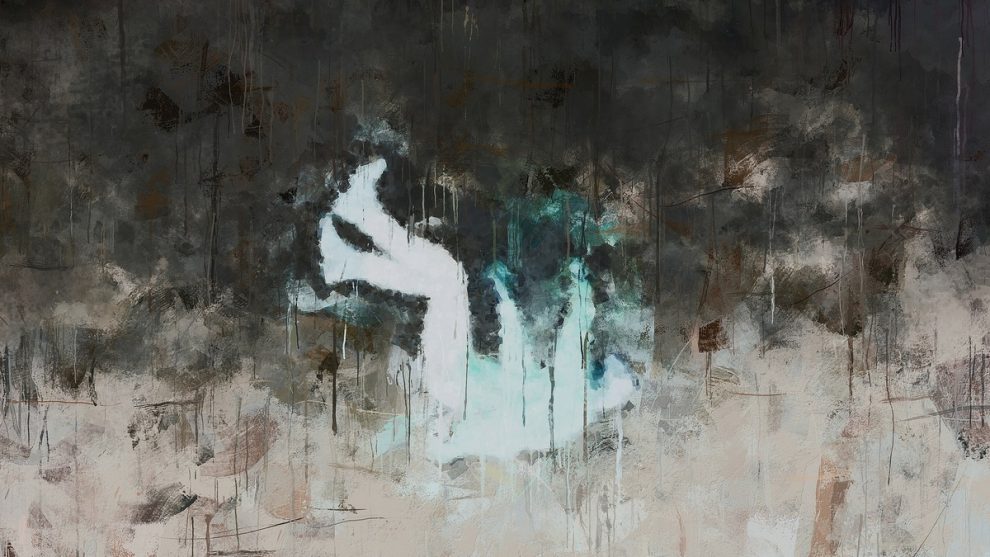 I have built a new home in the creels, far from the map of my motherland.
Out of the lost cities, I raised a home for
tribes stripped by war.
Deep in my memory, a thin nerve tears apart to cover a fresh wound
or names searching for events to put their souls.
You will have to walk past dead cities to know the magnitude of history.

It is Summer, grandpa’s golf will take us to places: Ojoto, Oba, & more.
A precise kind of war tamed with a new name.

In Ojoto, a man loses his life to the sharp mouth of swords.
Statues carry the evidence.
Oba—the swooping child, who grandpa says descended from okpoko
was overwhelmed by war & dismantled like a whalish cat
trapped in a predator’s abode. The sky is heavy with rain, how do we say
the house we once exchanged laughter has transformed into a warzone.

and carried across rivulets & alleys
where home will mean a different thing
and becoming lost another:
a stray cat searching for a hole in the creeks to call home.
Behind the curtains, a lost child shoves down the fear
of raising a new home
or bearing the name of a lost one.

The cost of war

A godfather on his kneecap has the map of war,
The scar of rust tunnels & smirks of dead bloods & putamen of decayed truths.
He was – a remnant of war, a survivor who shared the grief of dead biafran soldiers & heartbreaks before he was pried by death,
He says; what left you with scars left an aisle. An undying threat.
He says; bravest die because he faced what took him by his feet.
He says; but the dead lives their afterlife in the heart of the living.
He says; war is dying & vaporizing & putrescence.
Behind the village cathedral, where acoustics of rosary & hymns live on like air Christmas songs.
There was;

A priest whose grandfather was scornfully slaughtered at the village square for raping his eldest brother’s eldest daughter.
A priest who constructed war & spilt it on our roof & it sunk & we give it a body & it became alive & it fights back.
A priest who nails our heart in the altar’s bloodied table & fills it with furs of departure & shrills menace.
The godfather said; to believe in religion is to fight a battle you cannot win

“This is not a parable of black man’s unrepentance,
But of the nation who knows wars are curses growing tail
Like tadpoles smudged by wet touches; a precise type of castoff.
An innocent cat dies within with memories disappearing like a sphere rock pebble rolling into the river.
In this war, one searches what his eyes cannot eyebrow.
In the smallest room of the mosque,
Death is waiting, like
A wrath touched over & over again.

When you came searching for me, I was awake
deep under the water.
I knew it was prophecy: how Judas is a friend & also a heart
prone to betray.
In the dusty room under the temple,
I taught you prayers & parables of war:
why did you take the first bow?
Yelz! I was the one who danced close
to the burning house &
knew it was death trapped in the heart
of an innocent bird.
I tended this grief like a new born chick among wolves till
the night came and refused to go without my shadows.

Who Kidnapped The Future? A Short Story by ‘Namdi Awa-Kalu

The Apparition: Fiction by Nnaemeka Oruh

Ike Anya
We use cookies to ensure that we give you the best experience on our website. If you continue to use this site we will assume that you are okay with it.Ok