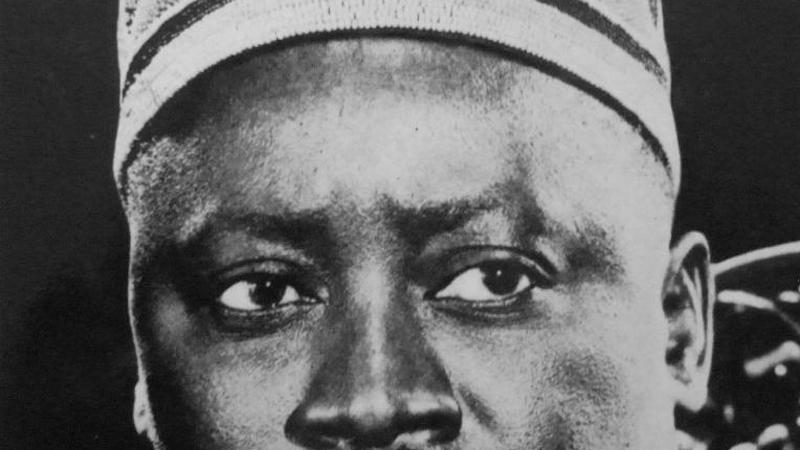 Not Yet Uhuru – The Autobiography of Oginga Odinga: A Review

An unrepentant patriot at heart, later a pan-Africanist, a staunch anti-white domination in Kenya’s pre-independence politics, a genius, a father, a writer, and Kenyan leader; the Late Jaramogi Oginga Odinga is often misunderstood and wrongly depicted by many a modern scholar (more so by the pro-capitalist bourgeoisie).

Born in Bondo, Nyanza, Kenya, Obadiah Adonijah is the best Head of State Kenya never had, nearly had, and wouldn’t just have. 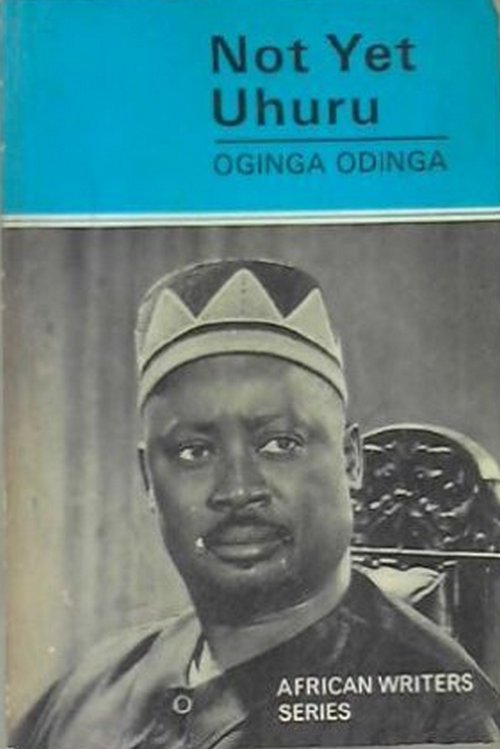 In this authoritative, honest, sometimes brutal autobiography, the author re-writes the Kenyan history; the history oftentimes meticulously contorted to suit British Imperial propaganda; the history that is guilty of vilifying saints, and exalting villains; the history whose dying embers must be rekindled.

Whereas many of his British-sponsored early scholars (through the several church missions) succumbed to the allure of the colonial staggering material wealth, prestige, and promises of overnight riches, Jaramogi Oginga Odinga remained steadfast in his resolve.

He not only quit his teaching job at Maseno Mission School, but also renounced his Christian name Obadiah Adonijah, and would later adopt Oginga Odinga (and later Jaramogi as formal acceptance by the Luo elders as their undisputed leader).

When Tom Mboya was busy championing capitalism and American interests in Kenya, Jaramogi was busy globe-trotting; oftentimes making stop overs in communist blocks such as China, Soviet Union, Tanganyika, etc., sourcing for scholarship opportunities, and selling the plight of Kenyans.

When James Gichuru (in alliance with Mboya, Moi, Ngala, through KANU) joined forces with the self-proclaimed settler minority led by Blundel and the company, it was Jaramogi who remained unmoved with Kenya African National Union, especially with respect to KANU’s demands of ‘Kenyatta na Uhuru’. It was Jaramogi who, through endless petitions, conferences in London, trips overseas, public speeches, engineered the release of the Kapenguria Six.

For the sake of Kenyans, and Kenya’s unity, Jaramogi ignored countless attempts made by KADU technocrats (on behalf of their Imperial Masters) to wage a rift between him and Kenyatta once the latter would assume office, first as Prime Minister in 1963, then later as President in 1964. And when he couldn’t take it anymore, like a gentleman, Jaramogi left KANU without causing a scene.

That he had to part ways with Kenyatta (a fellow Kenya African Union member since the early 1920s, a mentor that he had cordially welcomed in Nyanza years prior to the State of Emergency in 1952, a friend whom he had consulted about Kenya’s readiness for independence), was by no means a product of selfishness, but rather a clear sign that he was not going to throw out of the window his patriotism. And what is more, Jaramogi was not happy with this schism.

Not Yet Uhuru (Not Yet Independence in English), is a betrayal of Jaramogi’s frustration with Kenyatta’s turn-about that had turned fellow Kapenguria convicts such as Bildad Kaggia into his foes. Kenyatta, like KADU political stooges, was shamelessly kissing the bare bottom of the Imperial Master, and there was no way Jaramogi was going to be a part of such grand betrayal.

The Kenyatta betrayal hit a crescendo when Pio Gama Pinto was assassinated in 1965. This was a selfless Kenyan (though of Indian extraction) who had helped forged a political liaison between KAU and Indian Political Outfits. This was the very patriot who had used the Chronicles to publicize British atrocities against Mau Mau fighters. This was the very man who had engineered the clandestine communication, arms shipment, and intelligence sharing with the Mau Mau deep in the forest. He did not deserve to die! More so in an independent country. Or did he?

Not yet Uhuru is not just an autobiography; it is a historical gift every Kenyan, every African, and every historian should hold in his or her hands. It is full of prophetic anecdotes which haunt our independent nation to date. It is full of premonitions that can wake us up from our self-induced political stupor.

Written almost half a century ago, its anecdotes resonate so well with the current Kenyan Political Landscape. Yet again, the sons of the two founding fathers, the Late Jaramogi and the Late Kenyatta (Uhuru and Raila), are ceaselessly striving to outwit each other in the political arena. Again, as was the case in the early 1960s, Kenyans are going to be the ultimate losers, whichever way the battle goes.

Written by Levi Cheruo Cheptora
4 comments
The Writer’s Plight
Get Lost: A Review of Ifeanyi Ogbo’s ‘A Forever Kind of Dream’