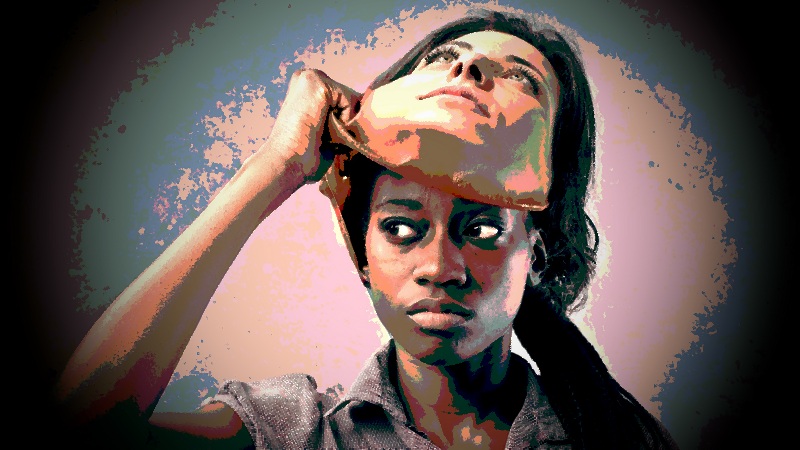 As a child, I overheard my father talking while he slept. My mother said he must have been a parrot in his former life. So, I grew up knowing that people were one thing or the other in their former lives.

My father kept a moustache. So, I assumed that at some point in his former life of being a parrot – according to my mother – he must have been a white man. An intelligent white man. Someone like Abraham Lincoln.

I didn’t always believe that people had a former life. In fact, I had stopped believing my mother’s fairytale stories since I was ten. I realized that all those legendary stories about the tortoise’s wisdom were all lies.

All the stories about the tortoise’s encounter with other animals always ended with the tortoise having the last laugh. I began to suspect my mother. One way or the other, I thought she was favouring the tortoise in her stories. Maybe she was a tortoise in her former life. I’m not sure of this. Only my mother – and her daughter-in-law – knows what people were in their former lives.

My wife, Joy, compelled me to start believing in former lives. She started talking of former lives the week she, and CJ, returned from visiting my mother in Enugu.

Like me, my father never believed those, according to him, well-put-together nonsense. He said my mother was raised in the village and that all she knows is superstitions. My father never believed in anything – neither in God or the gods. He died when I was ten, and I wondered where his soul ended up. Whether in heaven, with the Christian God, or in the land of the spirits, with his African ancestors.

I think my father was not just a parrot or an intelligent white man in his former life. He must have been a white atheist!

These days, I go about asking people what they do while they are asleep, or what they dream about, or which other characteristics they possess in order for me to gather all the facts to my wife, who would then tell me what they were in their former lives. It’s not like I want to use it for anything but I just want to know.

I like what I usually find out about people. I like the fact that I know what they were before this very life. People like Ibe, who said he flies and runs in his dreams. My wife says he must have been a bat. I pity him. A bat is a cursed creature. I thank God that I wasn’t a bat in my former life. The thought of being caught up between lives scares me – a bat is neither a bird nor animal. No wonder Ibe has been very unsuccessful in life; at his age, he doesn’t even have a wife. What about Azuka’s wife? She has a horrible dental arrangement. My wife says she must have been a crocodile in her former life. Terrible creature. No wonder she bites Azuka each time he tries to lay his hands on her.

My son, CJ, says my wife – his mother – must have been a seer or a female dibia in her former life. That is why she knows all these things. I disagree with CJ, though I don’t want him to know that I disagree with him. The reason is because my wife snores when she sleeps. I wanted to ask her what she was in her former life since she snores but I assumed that she might not want to say the truth. Then I remembered that she learnt the profession from my mother. So, I decided to ask my mother – the next time I travel to Enugu – what my wife used to be in her former life. My mother knows better.

Chidi Arua is a 21-year-old famed procrastinator, who is guilty of looking older than his age. This annoys him. He was born and raised in Nigeria - as if he had any choice. He currently lives in Uyo, where he his also an undergraduate of civil engineering at the city's varsity - University of Uyo. Due to his love for writing, he writes a weekly football article that is published on the website of Nigeria's biggest football club, Enyimba (www.enyimbafc.net).

The Sun Shall Rise: Poems by Clarius Ugwuoha

Past Perfect: Poems by Dele Afolabi