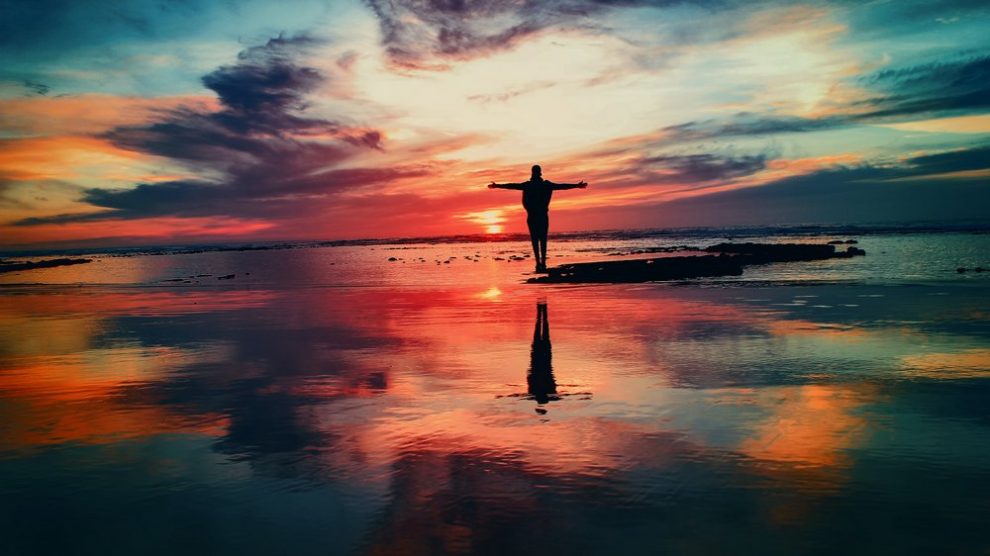 THE GODS OF THE LONG YEARS

At the dawn of their age, they sought after spirits that drink in the sand,

Their libations sank through the realms of ghosts,

Blood and gin cleansed their path to the gods,

In the stillness of air and the absence of speech, idols would feign vague words,

Silence quickened the ears of the priests, their doubts fell upon the protégés’ feet.

Men ached to draw from a dimension unseen,

To reach beyond their eyes, to fellowship with souls therein.

When they called onto the dark from the depth of their darkness,

The gods only converse in plagues and dryness.

For every torment, they feast in a banquet of blood,

The men were taxed by their own creations, the women slaved for their statues.

The tribes basked at the sight of a strange deity that lords without form,

Who they say by edicts and cues, caused their world to haul a breath.

Covenants were severed at the altars,

The gods were reduced to memories in museums and barns.

Sacred walls were desecrated, the sons of priests were cheapened.

The streams were streams, the steels were steels, and the stones were stones.

Every night, the gods and hordes of ghost of initiates would converge to gossip how the natives deserted them for simple verses and books of songs.

Photo by Mohamed Nohassi on Unsplash