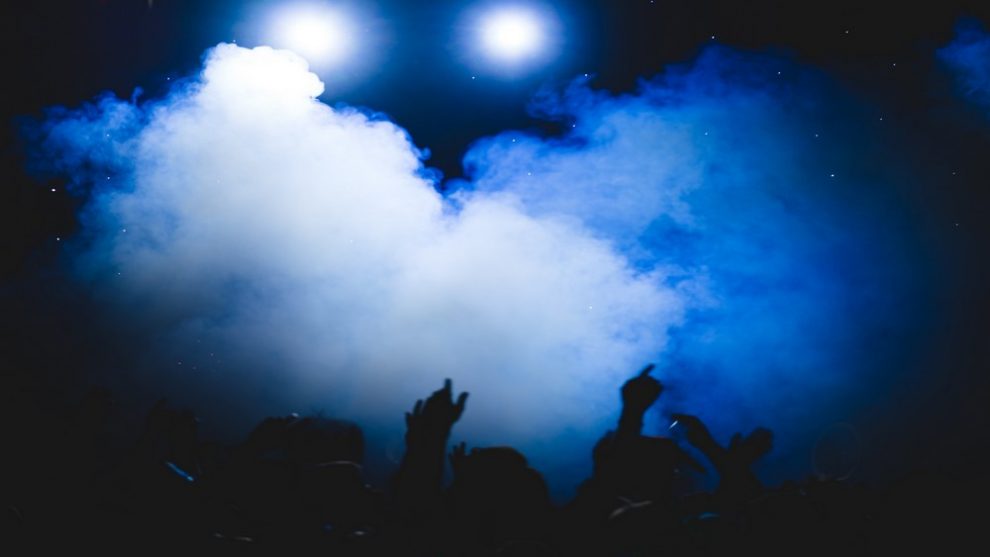 Today, the sun rises from the ashes of the midnight rain
-blue like a dissolved rainbow.
Mothers have called into the morning dew
but only their echoes respond
-their sons went to war with the night.

Fathers cry under their shades of shame.
This war was never theirs to fight,
Yet their sons fall faster than bullets on the battlefield.

There is a boy smiling,
-his black, prettier than the dark
-teeth, half yellow like the Biafran sun.
Caressing a gun like it’s a woman’s thighs,
but he lays dead still as the photograph he sits on.

After we lose God in churches
-strew her to miniature ceramic crosses.
Pray to him in the holiest masjids
-reciting dirtied qurisiys in longings.

We will find that God is smaller than we think
-like the yellow on a boy soldier’s teeth
-like the whimpers of mothers settling in the rising sun,
-like blue
-a dissolved rainbow.

The painful tears in the eyes of the crippled beggars,
-like giving birth to a new Nigeria.
You that came in snatches of gone nights like unfinished dreams,
-burning nightmares like the red of a Cuban cigar.
-Ibadan, this is you.

Dusted city of age spread in places I don’t know their name
-agbeni, beere, ogunpa, like gods from an unknown mythology.
The tribal marks on the face of the micra driver.
The incisions on the breasts of gone grandmothers,
-like of black, thick like the horsetail of the Alaafin.
-Ibadan, this is you.

The misplaced words of bodija marketwomen
-that urge you to s(h)it on their ‘sia’.
Ibadan, the lines on the belly of my father’s hands,
-gunslingers of a lost world, black warriors of little words.
-Ibadan, this is you in their tombs.

The start of poems I shan’t finish
-rusty hilt of a broken sword.
The home to hone my verbal lunacy,
-abode to my lines of insanity.
-Ibadan, this is you living in me.

Ogaga Ifowodo: Slipping a Stone in the Sling of Prose and Poetry