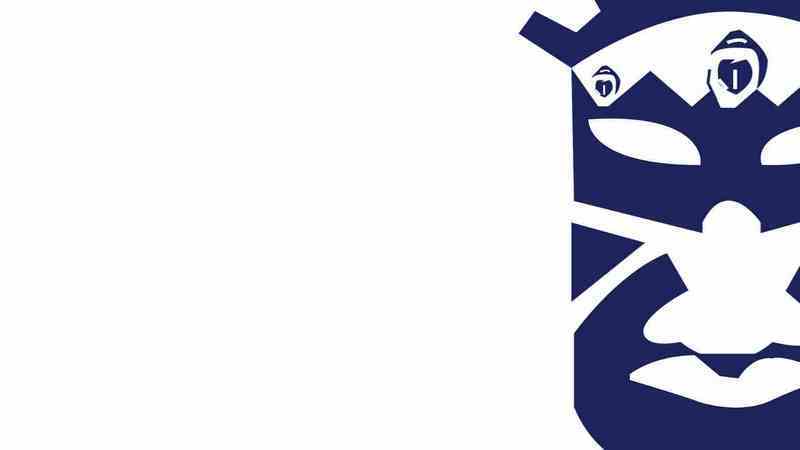 If you entered any homestead in Odiya, and said that you met a fisherman carrying a hook-and-line at the bend, even children knew exactly who you were referring to. Jeremia fished each day of the week. But every Sunday you found him preaching at the Mennonite Church in Odiya. On going to the new settlement, some clans who had lived near the lake seemed to have carried their thirst for fish to the highlands of Odiya, where they nursed their appetite combing the two streams for small fish.

Mother entered the hut and announced that Odiya Women Group (OWG) was not going to keep quiet like their lost fish.  They had to deal with the thief once and for all.

Father asked, “But how will you?”

“OWG says there is a good witchdoctor in Oduwo.”

Oduwo was four villages away.

Mother went on, “If Odiya does not have a witchdoctor, other villages do.”

“So, you will consult a witchdoctor?”

“Not just ‘consult’, but consult to kill the thief.”

I do not know why it was the women who started their group after the multiparty elections of 1992 but not the men. Our mothers dug a fish pond to beat the President.

We were full of pain as red as embers. At daytime the sun burned. If ododo weed thorn pierced your heel it broke inside because the heat had sucked its succulence dry. At night the clarity of the sky and her stars mocked the dwellers below, us. When the harvest was promising hardly any birds came to peck at the kuon and porridge remains where Mother had dumped behind the hut. Now there was a whole swarm of them, pecking in silence, and in great hurry, because the war had sent us away and we returned after months to find the entire maize crop suffocated limp by the python of ododo weeds. And so there had been no harvest. Famine was the grave we were buried in. The swarm of birds itself was scraggly, their small bodies lean, their feathers not plumed but rough, and when they saw you the birds pleaded in fright and hollow eyes, before lifting as a group, on beating wings and perching on a branch very near the spot so that merely turning your face elsewhere saw them land again to begin pecking, their cries as hollow as the echoing knock of the tel tel woodpecker hammering on a drying branch of the ng’ou fig tree behind our hut. You should have seen men’s bony arms and Odiya women shedding fat from their waistlines. And I heard someone say the President was beating us because we voted for the new party. People uprooted cane from their farms because the factories did not take it. I thought they also feared cane because Mzee Osuka had burnt himself dead in his own sugarcane fire.

I heard rumour boiling. They said Chief Odoje’s meeting was coming. He wanted to know why the women were going to kill the fish thief by consulting a witchdoctor in Oduwo.

I do not know who invited the men also, but I remember seeing Jeremia’s eyes shifting in the crowd.

“You all know we are in a civilised multiparty democracy,” the Chief spoke. “We cannot entertain witchcraft in this time and age. It is backward.”

Yawa, I saw the fisherman nod.

It was a woman with a stiff neck.

“Eh, Obeth!” the Chief sighed in disbelief. “I see you are cock-eyed enough to interrupt your Chief, but that is the price we Chiefs have to pay for a multiparty democracy which our country became two years ago. Please go on.”

Many people laughed openly. A few stifled theirs.

“You are the sirikal government,” Obeth spoke. “You have failed to catch the thief who steals our fish in the night. We will use any means at our disposal to catch him –”

“It could be even a woman like you, Obeth; what makes you think it is a man?”

Obeth replied sharply: “You are right, Chief. It could be this Obeth talking to you right now. But even in that case I support it. Do you not agree with me, women-like-me?”

I saw the Chief beaten.

“Look here women!” he said angrily. “Proceed to your witchdoctor in Oduwo and kill the thief. But as soon as I hear that Odiya is one human being less, I will hold you accountable faster that your hen can swallow maize. You will be personally answerable, Obeth.”

The women chorused back.

Somewhere in the crowd, I heard someone tell the Chief that no Kenyan court had ever convicted a witchdoctor, and a former soldier sacked after the 1982 coup attempt laughed, saying European law did not understand Africa.

I do not know why the fisherman stepped forward, a Bible in hand.

“But, Chief,” the Jeremia asked nervously, “They are free to go to Oduwo?”

Chief Odoje looked at him.

“It is wrong! It is wrong to kill!” the fisherman brayed. “This Bible in my hand says it is wrong to kill! Only very recently we buried Mzee Osuka here in Odiya. By going to a witchdoctor in Oduwo, is it not too soon for Odiya to bury another man, Chief?”

I remember people laughing, others falling on their knees, the women holding one another. Only then did it occur to me that, in spite of his famous appetite for fish in that season of national scarcity, the last time I had seen Jeremia going to the stream now lay months in the past.

These Spatters upon my Roof: Poems by Tope Adeboboye

Denrele Ogunwa
We use cookies to ensure that we give you the best experience on our website. If you continue to use this site we will assume that you are okay with it.Ok