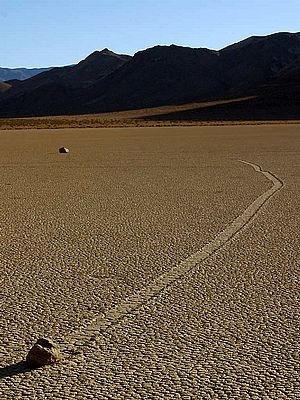 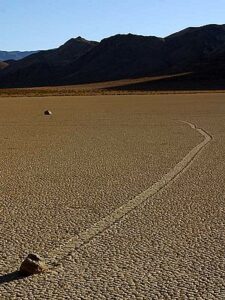 So deathly bored am I, of all these allusions, comparisons and euphemisms. Why couldn’t he just say she’s a false beauty, but belabor the point by insisting that she is a medically-preserved, silicone-upheld, botox-enhanced, prime example of state of the plastic art? If she says, you are fair as medusa, while I am candid: you are very horrible; you would still get the picture, wouldn’t you? Would you rather the subtle allusion to a white woman’s derriere, than to be told that your back and butt are one flesh? Or do you prefer the romantic phrase, “vague as a June day”, to my more direct one: “stupid”? You still want to ramble in that poetic muck? Listen, when the poets call him an Adonis, what they really mean is that he is a cavalier rake and cheat, too handsome to resist. No doubt you’ve heard them say, true love shines brightly as the morning light of May. Pay no heed, they only mean to lead you astray. It was such rhythmical nonsense that beguiled the preacher’s son into marrying the town’s whore. Yes, my dear, “sowing wild oats” is just what you feared: frenzied bouts of non-agricultural, unprotected sex. What you euphemistically refer to as a “kept man”, is, truth be told, a shameless pimp. Sex worker, my foot. You mean a whore, don’t you? I know, I know, you all like to be gently told, which is why I am thoroughly tickled, at the effect of these jabs on your right-sized egos.

I present crisp dollar bills and
a human deity.

Settling in the circle of dust, hands
and interlocked feet, making bitter
obeisance.

I search for new gods. My fathers’
gods left for the city.

So, I stand before translucent
beings in the seat of gods,

who grope for answers to the unsearchable
questions of my disillusioned heart.

A Matter of Size

The huge bulk descended slowly, but
determinedly.  We watched in horror as it
materialized suddenly, looming right in our
terrified faces. We shrank back and gaped as
it continued its menacing descent, thinking, it’s a
bag of *pusawa, it’s a bale of **dukaflag, no, no, it’s an
unidentified descending object! Unsuccessful in her
olympian attempt to compress her mammoth backside
into the severely cramped space, she stared at us
contemptuously, her stunning face screwed into a sneer.
***“Yor dress mehn”, she demanded.

I watched him
shuffle along the
dirt path, his
trailing cuffs gathering
dust, hoisting his
ample belly as he
ambled along, rolling
unevenly from side to side.

I observed him
struggle in full
gestation, his rotund
middle heaving with
his feeble exertions,
breathing heavily,
sweating buckets,
laboring under a
childless pregnancy.

I am a Liberian, a wife, and a mother. Writing is my passion, my safe retreat from the rest of the world. I reside presently in Monrovia, Liberia with my family.

Sunlight on Blue Water: A Short Story by Malusi Mwongeli

Nigeria: Past, Present and Future

Ugochukwu Damian Okpara
We use cookies to ensure that we give you the best experience on our website. If you continue to use this site we will assume that you are okay with it.Ok