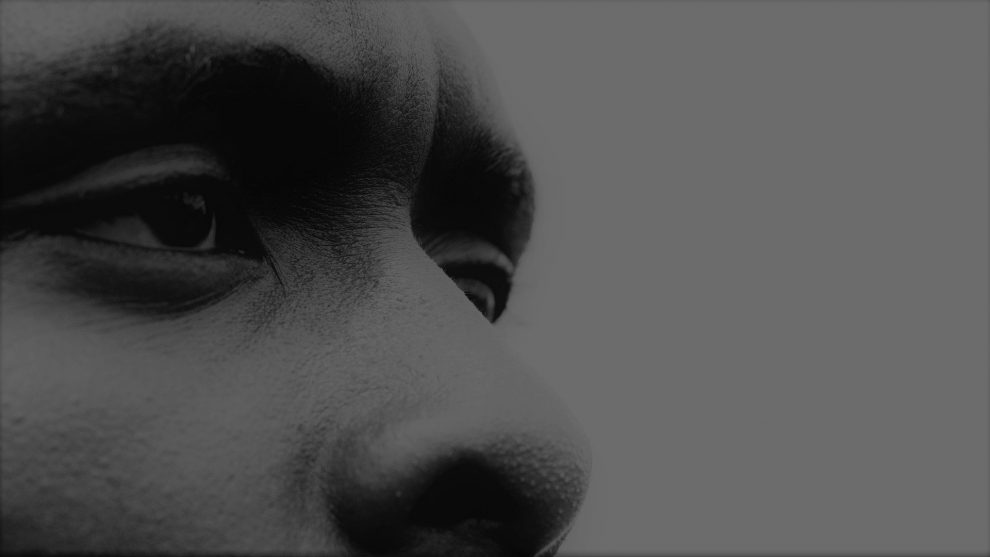 “Here, there is a father unhappy about the arrival of his son from school because it means an extra mouth to feed…” writes Dubem as his poem stares him in the face. An aloof feeling overwhelms him as the house seems to have no space for him. He rubs his eyes hard as he breathes in quickly taking in the strand of catarrh that was about to drop from his nose. His challenges stare him in the face and he wonders how he will ask his father for help.

In his room Umuchukwu is at the top of his voice. His daughter had just told him that the Christian bank had requested his presence. “They said we must bring our parents if we want to pay school fees” Ada said. “My friend Obinna si m na O mummy ya jee kwunye nke ya, na-ekweghi ya jiri aka ya” Izu chipped in, indicating that his friend had had a similar experience. Umuchukwu’s mind is clouded. He rubs his forehead tightly with his palms as the sound of the crickets outside seem to mock him, his eyes reddened from constant thought. He is worried about how to seek permission from his boss just to answer the bank’s call. In his mind he curses the bank, wishing it never existed.

At the other end of the room is his son, seated and hunched, his hands over a piece of paper as he seems to write something. His son had come back from school at a time when he, Umuchukwu’s finances are as dry as a desert. In his mind he considers telling the boy to drop out because he Umuchukwu can no longer cope with the expenses. Immediately, his phone rings. It is Mr. Ogochukwu the owner of the firm where he works. He hurls a series of abuse at Umuchukwu as he hangs up, threatening to fire him the next day if he doesn’t show up early and put life into the work.

Umuchukwu opens his mouth to speak but words elude him. ‘Gabanu’ he manages to say as he embraces himself with his wrapper, crouched on his bed. Dubem is to return to school the next day and Umuchukwu has to provide money for him which he doesn’t have; the bank requested he come the next day or they cancel the payment of the fees; his boss has ordered he come early and stay devoted all day or risk being sacked. ‘Yesterday is history, tomorrow a mystery but today is a gift’ the words of Roosevelt prowl through his mind as he wonders how the coming day would play out.

Okolo Chinua is a writer who writes for many reasons, the beauty of tomorrow being just one out of the many. Currently he's a student of English Language in Nnamdi Azikiwe University, Awka.

No Thoroughfare: A Short Story by Bunmi Oyinsan

Eyes Upon The Road: Poems by Niyi Juliad