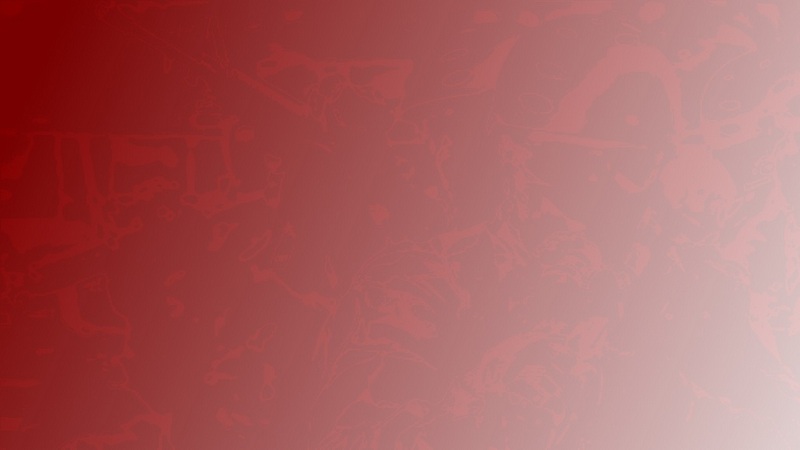 I am left in the thickening of the media
with Julius Malema’s teeth.
Was he ever barefoot or insecure?
Was the sun ever in his eyes?
Will he have spotted hands and wrinkled feet
as an old man this politician,
this sunshine politician? Do you
remember pools of blood? The hush
behind closed doors. Hands beating,
beating an afterthought. Feet stomping,
stomping in the aftermath of
the corrupt. Sickly throat, sickly smile.
How composed we were behind
windows left ajar. It comes with
fire at the end of the dusty road
that all the born frees are travelling upon.
All I want to say is this. That I am no
longer afraid that the world is no longer
too dark for my soul. Watch! Healing rain
is falling down. We can’t halt the arrival
of our dreams. He makes a path where
there was no path before. He sees
a desire for progress where there was
none before. The sunshine politician
who hurts no one. There is talk of propaganda.

Propaganda in the media for breakfast,
lunch and supper. He cuts me wide open
like a pomegranate or a watermelon.
His thirst is dry, this young lion. What
kind of bait does he use for his enemies,
dancing with hope this man for every
season? Did the sun ever shine in his
eyes like it shines in the eyes of an oil
king. Is he a shark that glides underwater?
Is he a cold man, ecstasy in his heart?
With a head full of winter? Freedom is
his mother tongue, this golden bear but is it lost in
translation for this generation’s revolution?

Letter to my Son: A Short Story by Joy Isi Bewaji

Younger Nigerian Writers Have Better Chances Than We Had – Helon Habila

Splendid! An Excerpt by Mobolaji Adenubi

The Way of Things: Poems by Emmanuel Idem