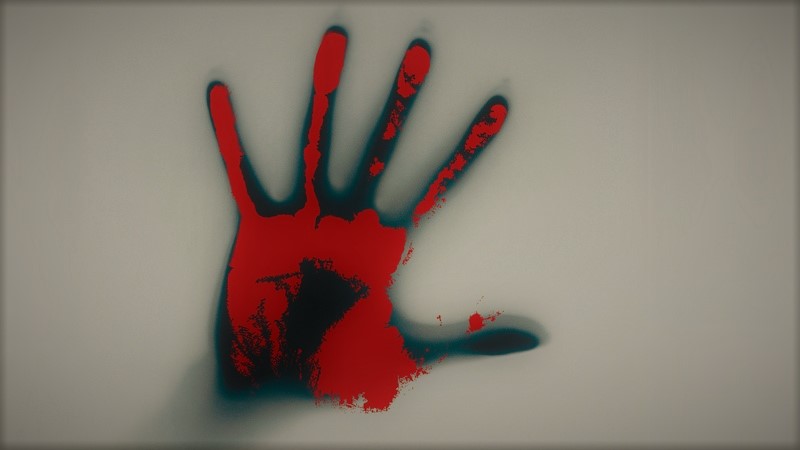 They don’t let you sleep. They come back every week to remind you that you took something that does not belong to you and made it yours.

The last time you were in Bauchi you stayed in Shira. You were there to spend the holiday with your father’s oldest sister, Aunty Laraba. She was one of those lonely old aunties who called for kids to keep them company every holiday.

Aunty Laraba was not fun. There was nothing much to say to her so you spent most of your time there playing kuturumaishangiya with the other kids in her compound.

You’re in Bauchi today again with Jumai, your sister and your Baba. It is nothing like the last time. You cannot hear Aunty Laraba screaming your name from her balcony or “Ki zo mu ci doya” from your friend, Junaidu who lived about 3 blocks away from Aunty Laraba’s compound.

This time you are lying still on the hot sand, Jumai by your right and Baba next to her. Before that you were running, running and jumping over bodies. You were running to stay alive but pretending to be dead is what keeps you alive now.

You can’t tell if the water from your eyes is born from the pain in your heart or the pain on your cheek from the burning sand.

You close your eyes as tight as you can to avoid looking at the woman by your left, struggling to stay alive even with her blood slowly making an island of her. Baba tells you and Jumai to stop panting; “Keep still, they’re still around the corner,” his voice almost a whisper.

You try to recite Ayah Kursiyyu but you cannot remember the verses. The jagged rhythms in your chest are making a mess of your recollection. You know that you know the Ayah because Jumai taught you a long time ago. You remember you were battling with the plate of tuwo Mama had placed before you when she rushed into the house, her voice laced with excitement as she announced she had learnt Ayah Kursiyyu.

You feel freshly spilled redness crawling on your face and it’s not yours. You know it belongs to the woman desperately clutching the last speck of her life. You want to get up and run but Baba’s voice echoes in your head, he says you should play dead.

You stretch your hand to the pool of blood next to you and transfer the redness to your shirt. You apologize to the woman as you paint your blouse with her gore. You try not to think about her. You try not to think that she might have a child on the other side of town waiting for her to get home safe or that her mother has probably died a thousand deaths praying for her daughter’s return.

You freeze again when you hear clangs of axes and cutlasses.

You get up and run with Baba and Jumai only when you hear people saying the men are gone.

Eight years later, you’re in Lagos where death’s art is no longer on your shirt, your feet aren’t sore from running, the rhythms of your heart are far from jagged, but you haven’t stopped seeing her, the woman whose blood saved yours.

She comes to visit every now and then; in the same blood stained bubu she had on that day you stole from her. She reminds you, with those familiar terror filled eyes, that you’re a thief and you took a part of her without her approval and made it your own.

Nana Aisha Salaudeen is an Economist and Accountant with a passion for reading and writing. She is a lover of words and her pen has been spilling both fiction and non-fiction since 2012.

The Yahoo Generation and the Triple Tropes of Sleaze

Solomon Uhiara
We use cookies to ensure that we give you the best experience on our website. If you continue to use this site we will assume that you are okay with it.Ok