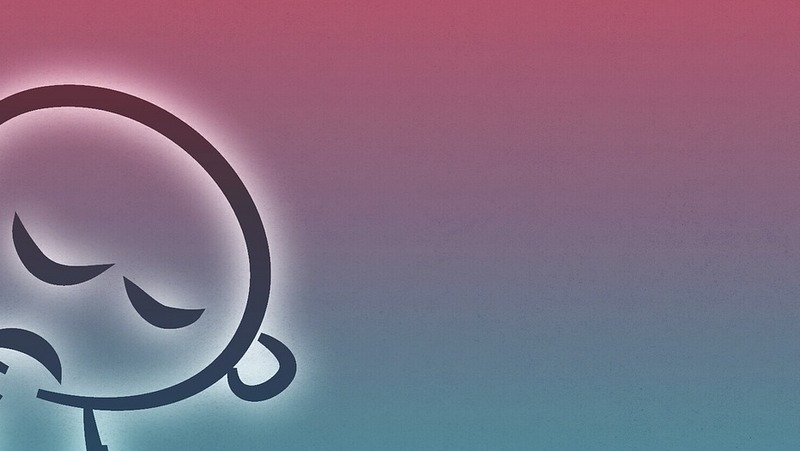 Love was a fantasy you dwelled on till she came along. Just like you, she was a fresher. It all started from a simple “hello” in class. Soon mobile numbers were exchanged, which led to a journey of incessant chats and calls. You were in love, and your lover was your all. The feeling couldn’t be more perfect.

You couldn’t really tell what it was about her that fascinated you. Was it her cheerful nature? How she had the audacity to be beautiful even on days when everything around her was ugly? Was it the way she laughed whenever you did or said something silly? Was it the way her thick long lashes fluttered whenever she was nervous? Or was it her breathtaking smile? Perhaps it was all that and more, as she truly was your perfection.

You loved the fact that she didn’t let you get away with anything. She spoke her mind and stood up to you whenever she felt you were wrong. Somehow, she was able to do those things while still projecting a charm and femininity that had you falling head over heels. She was of a soft temperament, but she was often strong when you needed her to be.

“Who loyalty don epp?”
“Babes these days don shine eye o.”
“You think say you be her one and only? Most married men sef still dey shag ladies anyhow.”
“You be fine boy na. Most ladies are just drooling over you.”

Words you heard from friends who thought you were old school. But you remained committed to her, even though other ladies tried getting your attention. You were a one lady man because you believed your lady was worth your all.

For her sake, you combined school with work just so you could meet up with her needs. Whoever said, “Love and Money don’t go together”, was obviously bluffing. It took a while before you were able to charm her into your bedroom. She said she was a virgin; you promised to be gentle. Though just like her, it was the first time you were playing the adult game.

As months passed, she came up with questions that usually knocked you off your feet. “Baby, where is this relationship going?” She would ask. “Don’t worry babe. Once I’m done with school I will get a job immediately. Then we will go on and seal our relationship at the altar. I promise”. You would often assure her, forgetting that you are in Nigeria, a country where your certificate doesn’t speak as loud as the connections you have. You have to know someone who knows someone and that someone must know someone else who could secure a job for you.

It was just a few weeks to your final exam when an announcement was made in class. You chuckled. It had to be some sort of joke. Your girl? Inviting the class to her wedding? Which wedding? There was an awkward silence as your misty eyes scanned the class in search of her. She met your gaze, and for a while, it seemed as though you were standing before a firing squad at the sound of a commander’s echoless cry, “Fire!” The news felt like the blast of several guns wrecking your heart with bullets.

The club was booming. P-Square’s “Bank Alert” blared from the speakers while you ordered more drinks. You had already emptied six bottles, yet it seemed the hollowness in your heart could never be filled no matter how much you drank, and how hard you wished the alcohol could make you forget.

Perhaps Brick and Lace were right when they said, “Love is wicked”, as that was the title of the song playing as you filled your system with another bottle of beer. The tears streamed down your eyes, burning your cheeks, and leaving a stinging sour taste in your mouth.
———————-
Image: Pixabay.com

I'm a student. I think. I write. I read. I'm a lover of creativity. You can reach me on Facebook at Ann Fina.

Abiodun Salako: After the Demise of a Certain Venus

Abigail George: The Loneliness of the Long Distance Writer

William Khalipwina Mpina: In pursuit of identity, integrity and patriotism

William Khalipwina Mpina
We use cookies to ensure that we give you the best experience on our website. If you continue to use this site we will assume that you are okay with it.Ok