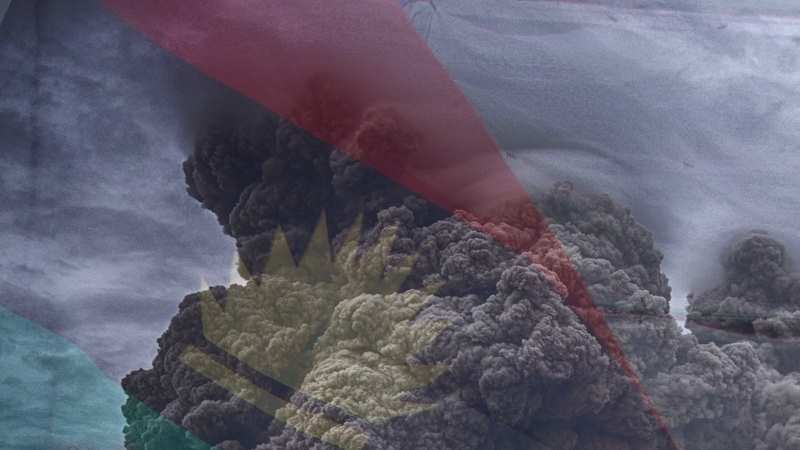 The war may have come and gone and the rising sun may have set forever but debates about the kind of country Biafra could have become will never end. After reading many of the popular books on the subject, especially the classics like Emeziana Aziani’s “In Biafra Africa died” and Chinua Achebe’s last book; “There was a Country”, one would be tempted to conclude that the young Republic would have become Africa’s Utopia mainly because of what was achieved during that short time as a direct consequence of necessity. A contrary view drawn from happenings in that short-lived Republic must be considered.

While I would not contest the fact that Biafra could have been a country where innovation and technology would have thrived, the huge cost of this should be emphasized which is the painful cost of living in fear of the dictatorship which Biafra was sure to become. Like many African nations at the time, Biafra was ruled by the strong arm of a dictator whose body language as well as his actions show that he was an uncompromising young man who would have done anything to ensure that he remained president for life. So determined was he in his quest to remain in power that he did not hesitate to execute some of his finest officers and arrange the death of one of Nigeria’s finest ever officers in the person of Maj. Kaduna Nzeogwu who died under curious circumstances in a bid to eliminate all prospects of a coup. This he did even when the young Republic desperately needed as many qualified soldiers as possible to stand any chance in succeeding against their Nigerian counterparts.

In the young Republic, there was little regard for the right of conscientious refusal to join the Armed forces. Young men were snatched from their homes and playgrounds and sent almost immediately and without training to war fronts without adequate weapons where many met their untimely death at the hands of their Nigerian counterparts who were better trained and better armed.

Corruption, a recurring topic in this part of the world, was also very present in then Biafra. There were massive reports of bribing as even free aids were distributed to people who had more means before it got to the poorer citizens. Government officials were also known to divert funds meant for the populace even when it was an open secret that Biafra was a very poor country.

These reasons and more make me disagree with both Achebe and Aziana. I must say that in Biafra, Africa did not die. In Biafra another African dictatorship where leaders of a struggle feel they must be compensated on the actualisation of their cause with a lifetime of wealth and power, died. I dare say that with the death of Biafra, true democratic values came alive in Nigeria and the rest of Africa. The former citizens of the failed Republic were rehabilitated as citizens and together Nigeria was eventually able to stamp out military dictatorship, crush an unconstitutional attempt at a third term, vote out a sitting president and stand as a wonderful example for the rest of the continent. Together as a country, Nigeria has been able to chair the campaign against strong men dictatorships in Africa with the latest example being the case of Jammeh’s Gambia.

Finally, I must repeat that with the death of Biafra, there is one less dictatorship in Africa which has given birth to more democracies on the continent where to a large extent the people of Africa can have a say in who governs them.