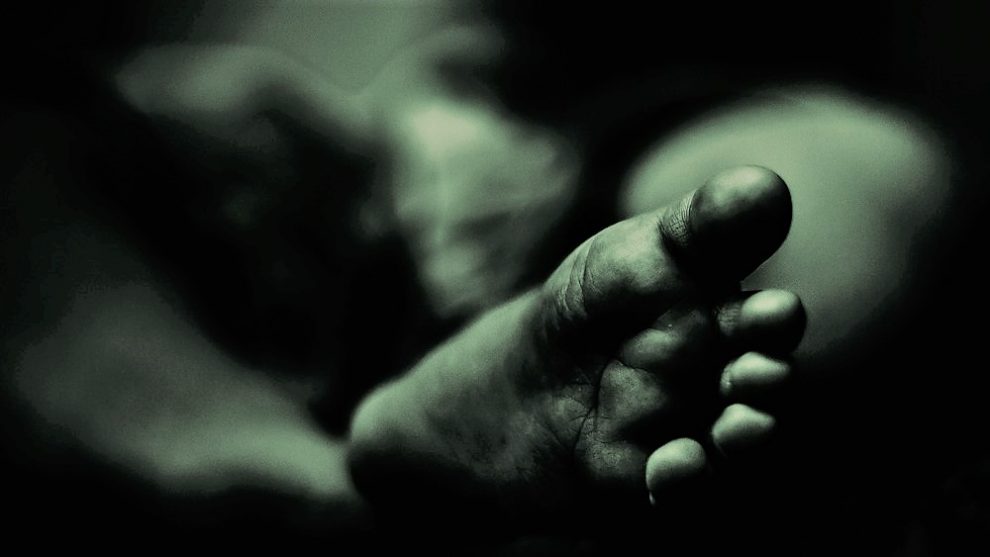 I would be a terrible mother,
gasping at
bugs in cupboards,
brain freezes from ice-cream,
cartoon characters in free fall—
jaw open
as my wide eyes mirror yours
and you would know it’s because
mommy sees everything but
never learnt anything at all.

I would be what they call inappropriate
never scolding you to tuck your bra strap in
or sit with your legs closed
but warning you very young about men
with their hand crawling up from your knee who say
“Just a little bit. I love you so much. Please baby please.”

I would have nothing to tell you about your father
because I simply couldn’t remember
except the way he would kiss the space right between my shoulder blades—
and follow the curve of my spine shaped like a S-
colisis
—when his mouth was not busy
murmuring how he loved you harder than he ever loved himself.

I would never refer to you by your name
not even as my daughter
but always as Mo Tipti*
an extension of my loins
tiger cub from her scars-striped mother because
I would have wanted you despite the doctor vigorously shaking his head in disapproval,
wanted you despite your grandparents calling me selfish and irresponsible,
and carried you in my hostile body like a cursed gem
and you
would soon learn
that A stands for Autoimmune and Anticoagulants before ever standing for an Apple
which never managed to keep the doctor away

and I
would be a terrible mother
for being unable to make up stories—
mommy doesn’t know about beginnings and ends
mommy is a poet,
an imposter who steals wisps of emotions and life
putting them together in a collage, glued inside your eyelids
so you can marvel at the world
even when it refuses to show itself to you.

—
*“My little one” or “My offspring” in Mauritian Creole.

I could never rage against the pain of my ancestors
less shout about my motherland—
their history books raise questions
but my fist stays down.

googly-eyed, sunburnt backpackers in khakis ask me about
La Corderie and La Chaussée —
they’re lifting your skirt and calling your parts with medical terms
foreign to me.

I learnt your angles
as lari kot van latwal*
or pre kot zardin**
and always found my way
while you tamed my novice feet
through your uneven pavements
and mossy gutters;

lessons also taught to the many many men
with whom I share you—
crotch-grabbing catcallers,
crow-voiced hawkers,
and even those
who dare sleep on your benches
nesting their home in your openness.

But I am not jealous, Louise Baby
we’ve been together so long
I hardly look at you anymore
not at the peeled, faded skin of your colonial façade
which rolls the ‘r’ to spell de-cre-pi-tu-de

—and I don’t think about you, at all
like one does not think of the obvious,
of that first lover
whose very name erects and defines the world

—
* The street where they sell fabric.
** Near the garden. Referring to the Jardin de la Compagnie.
*** “You should check in Port-Louis, you’ll sure get it there.”

On that day I flipped through the pages
to read about an iron handrail
transpiercing her pelvic and uterus
and instinctively brought my hand to my tummy
like I often do, when I want to fake it —

in the malls
in public transport,
aching my back
heavying my steps
with a satisfied smile—
which invites assumptions

So Frida
made me raise my hand
and rest it on tummy—
not out of disguise
but from the recognition of a common barrenness
resonating through me.

Someone asked if we were siblings
and I would have been horrified
if it didn’t make me laugh so hard—
but they couldn’t know
we’ve been sleeping together.
We do seem to be
shaped from the same clay
cast in the same mould
and in you
I might have been looking for masculine pieces of myself
on which I hadn’t laid eyes since birth—
Like primates grooming each other
bringing fleas quickly to their mouth
Like a child discovering his body
arousing awws and awe when he plays with his toes
and frowns when he reaches his genitals

Yes he has a girlfriend, but have you thought how pretty our children would be?
We are a tribe of two.

Helena Lutchman is a 23-year-old Mauritian who works as Communication Officer in an NGO. She attended “L’Atelier d’Écriture” at l’Institut Français de Maurice for more than a year— a creative writing workshop which encouraged her to develop a more focused approach to writing, eventually allowing some of her poems to be published online and in print. In 2017, she was named co-winner of the Édouard Maunick Poetry Prize for her poem “Louise Baby”.